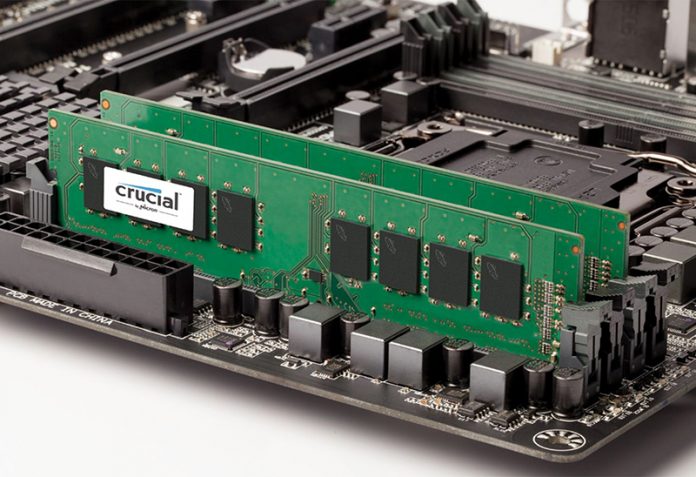 With the recent news about the restriction made by Japan earlier this month, DRAM prices are expected to increase for about 55% this year (estimated percentage not accurate). According to our source, they already received new stocks from each brand of RAM and SSD with a 10% increase and expected to increase up to 30% more this month.

As the trade fight between Japan and South Korea continues, we expect that we might feel the price increase before July ends or maybe until August. Right now our source (a retail store) said they already got a 10% increase initially on the products they received from the new deliveries.

As of now, there’s still no news about the new price of these products especially major retailers like PC hub so stay tuned for more updates. But there’s one thing we’re sure about, and that’s the price increase. We still don’t know how much the price will go up, but let’s just pray that it won’t be overpriced.

Here are some price samples for DDR4 RAM and SSD:

Right now, there’s still plenty of old stocks with cheaper prices and its better to upgrade before July ends to get the best deals on RAM and SSD. As this issue continuous, we might experience the same problem as the RAM is way overpriced compared to the previous price we had in the past few months.

The price hike is still unconfirmed and it could just be the distributor who’s charging the retailers more and taking advantage of this issue. Let’s just hope that this issue won’t be that long similar to Huawei vs US trade fight. 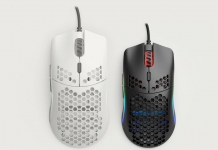 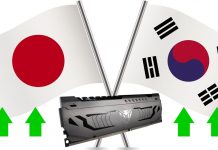 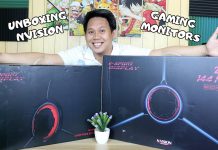 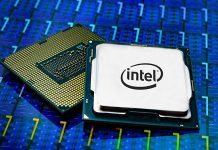 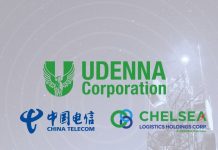 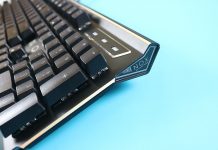 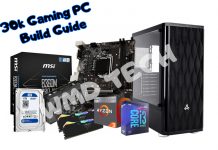 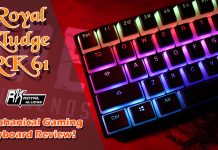